OpenAPI allows to include examples in the API definition. FLAT uses response examples to implement an easy to use mock server.

Mocking can be activated by the client with the HTTP header

If given, FLAT will look for the examples of the API path's 200 responses section for an example with a content-type that matches the inbound Accept header.

The cookbook has a recipe for the built-in mocking.

To avoid accidentally running on mocks in production, mocking has to be explicitly activated with the FLAT_ALLOW_MOCKING environment variable (default false):

Previous
Validation
Next
Differences from Swagger 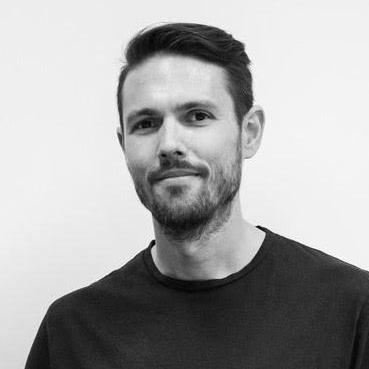